Quests now no longer automatically start and end. Instead, they now require a quest giver and returning back to turn in. Still pretty simple, but the quest systems underneath are improving bit by bit.

Also shown in the video above, player titles! Everyone who plays right now can get "The Early Bird" and "The Alpha Tester". There will also be more to unlock in the future so keep an eye out. 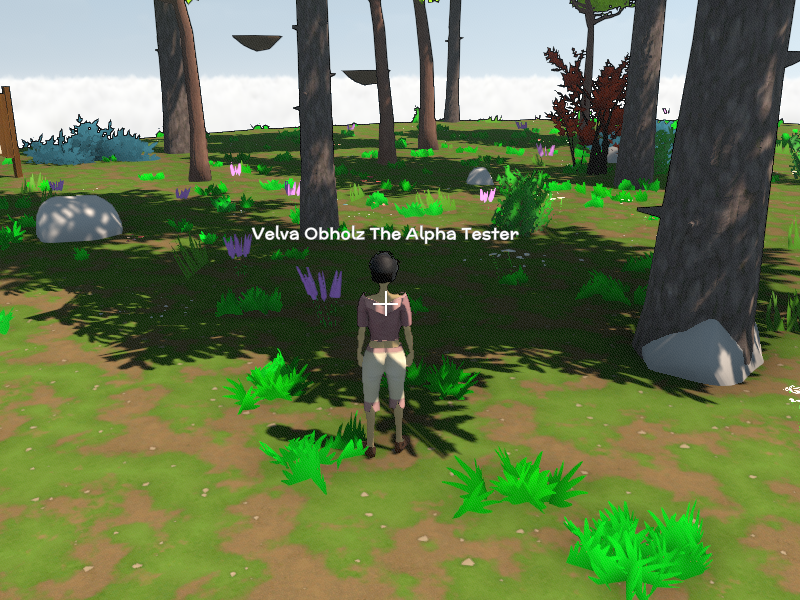 There are now bridges going to and behind the Inn. Eventually there will be quests to build and improve the bridges or else they will decay and disappear. For now, it is a shorter way to get to the other islands. 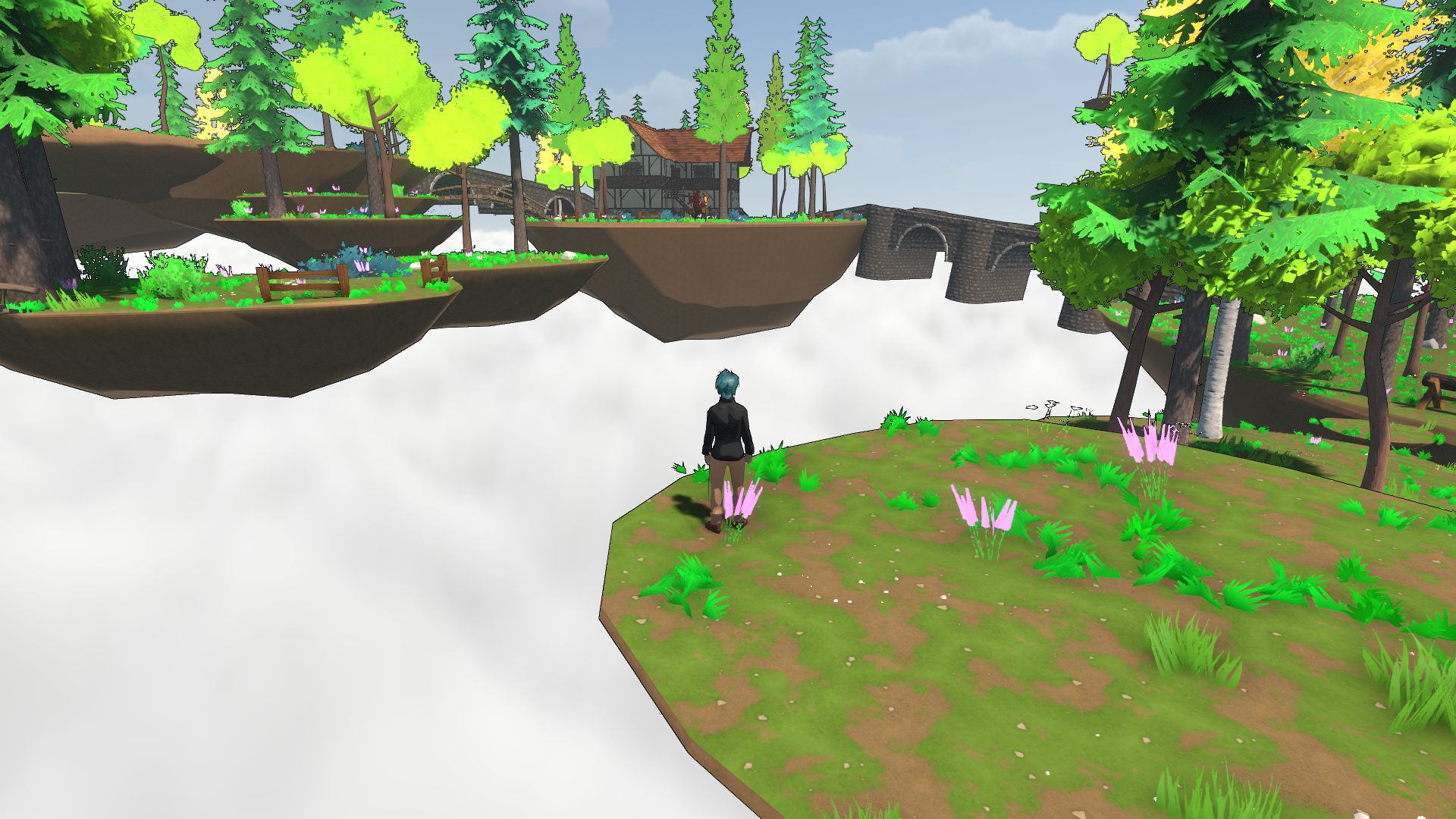 It was not mentioned in the previous update, but we released a tech video on how we setup dynamic objects in the world. Check it out if you want more behind the scenes of game development!

This is a companion discussion topic for the original entry at https://www.cookiedragon.games/blog/details/twokinds-update-quests-more