With this update, we changed our whole rendering pipeline using the new Universal Rendering Pipeline (URP) in Unity 2019.3. This comes with graphic changes, better character shaders, and speed improvements.

First off, the changes. We had to remove some trees and flowers, and change out the grass. 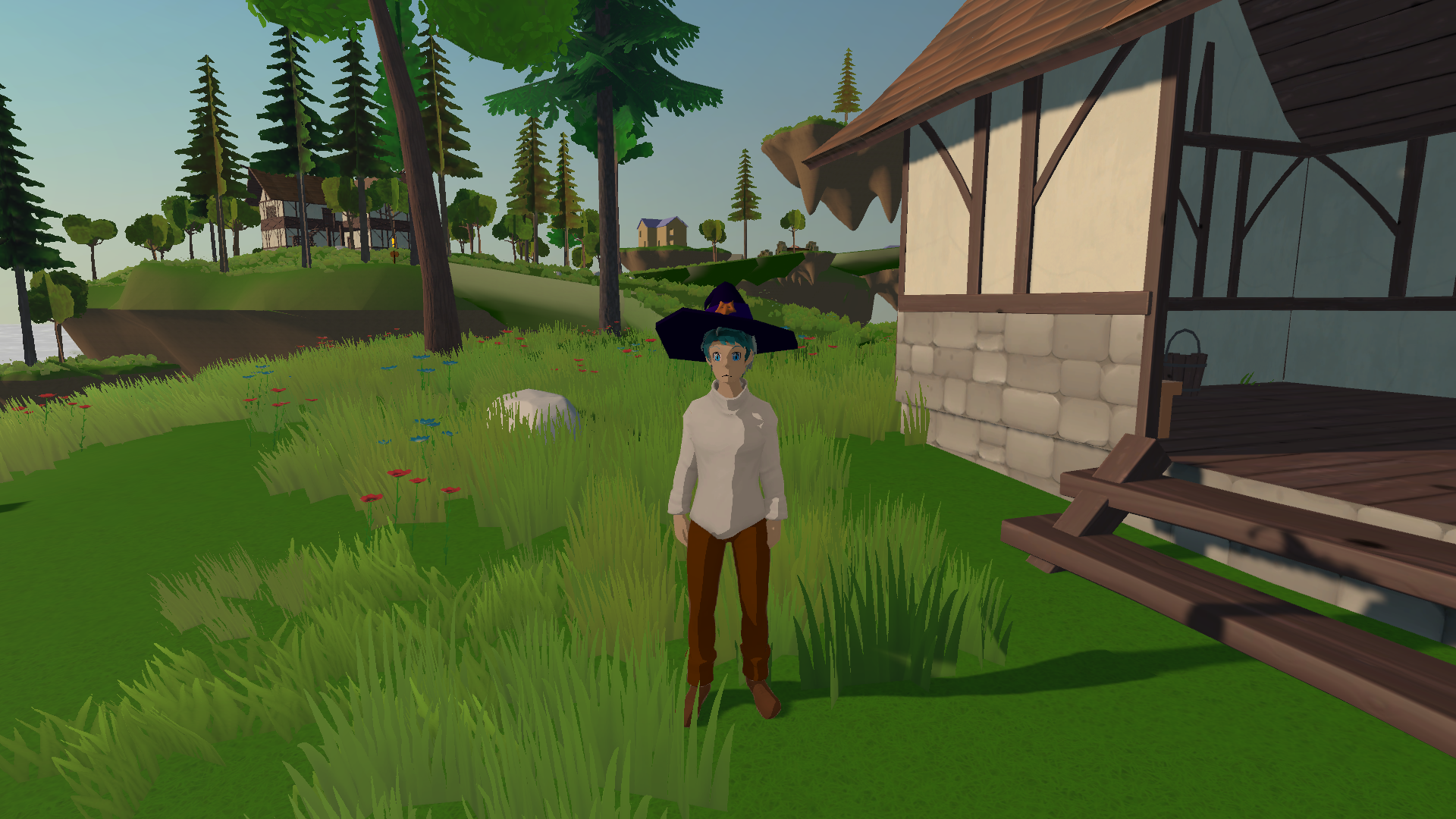 We are seeing significant improvements in FPS. Here is the comparison between the previous version and the update. Same place, 40+ FPS improvements. 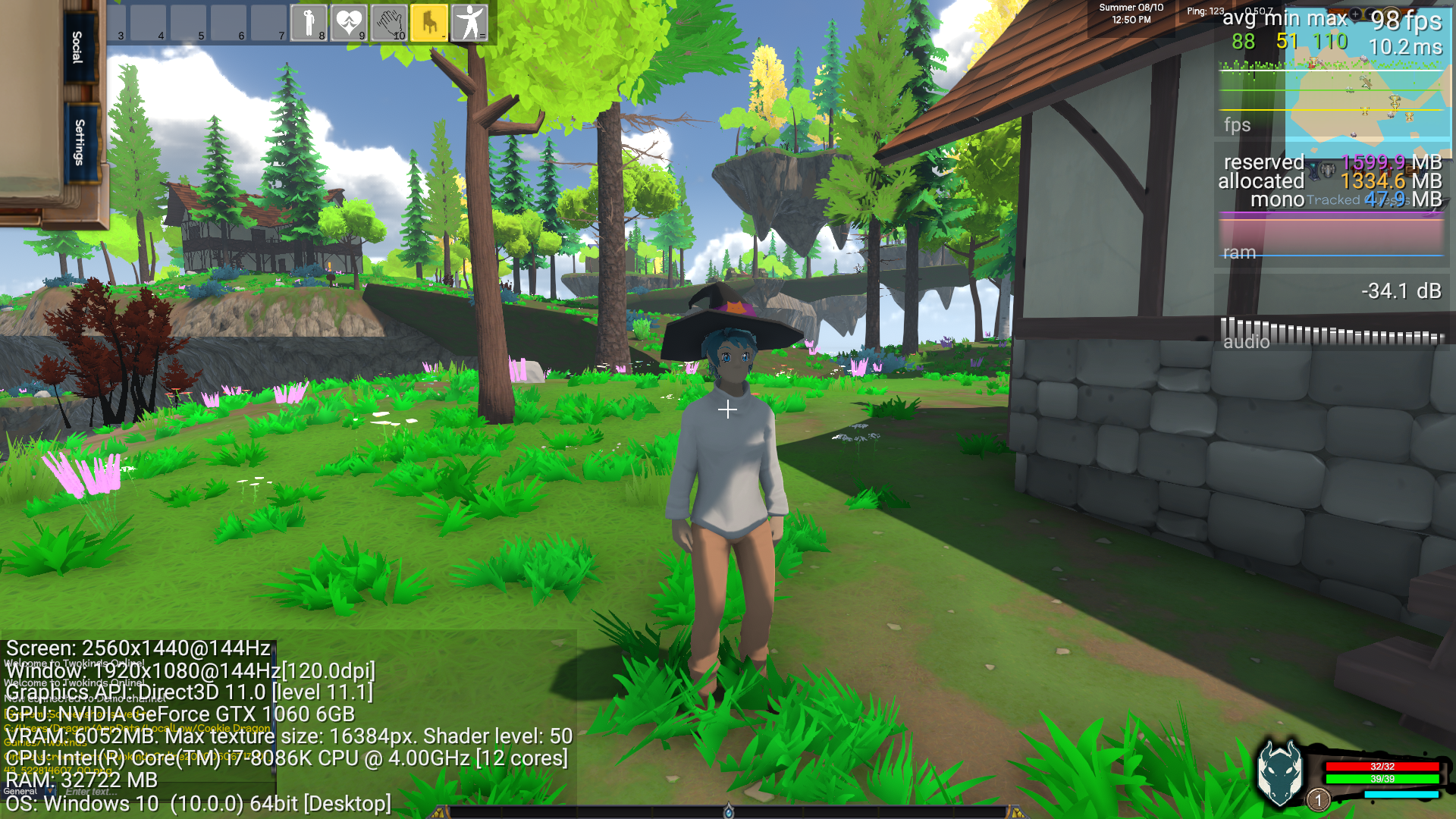 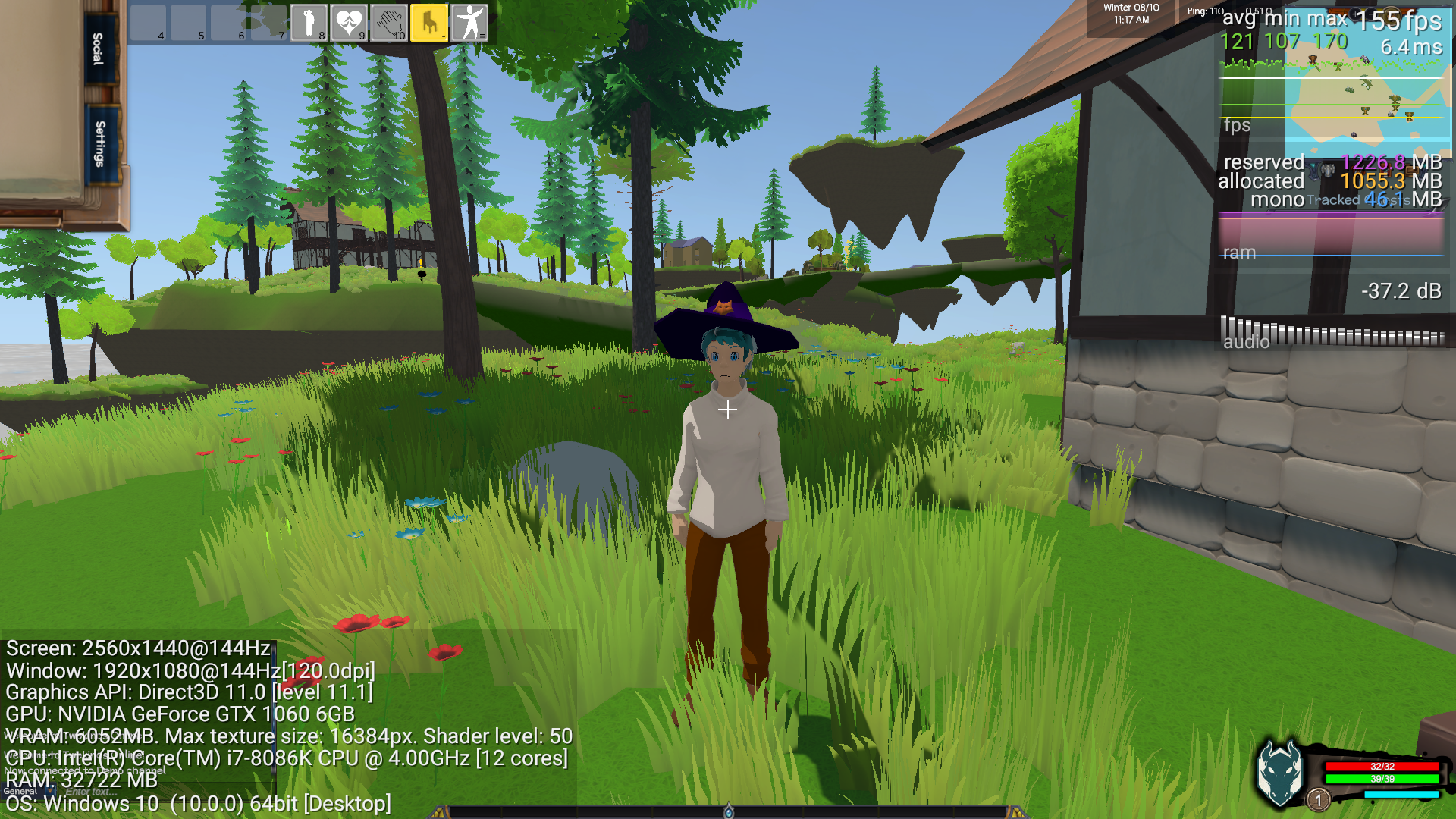 With URP, we can now use Shadergraph to write our shaders. This is much easier than writing the shader code directly and fixed some shader issues were were dealing with.

For the bunny suit from the easter event, the older shader had issues with texture seams but the new improved shader does not. 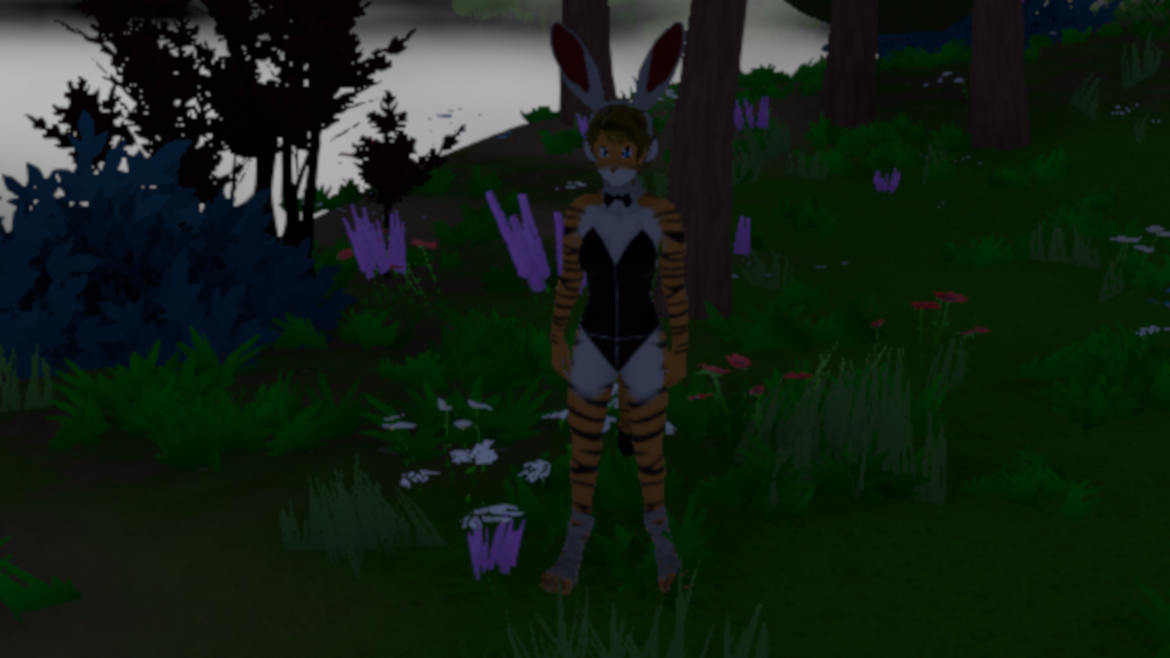 0.50.7 - Pardon the lighting. The lines on the body are not suppose to be there. 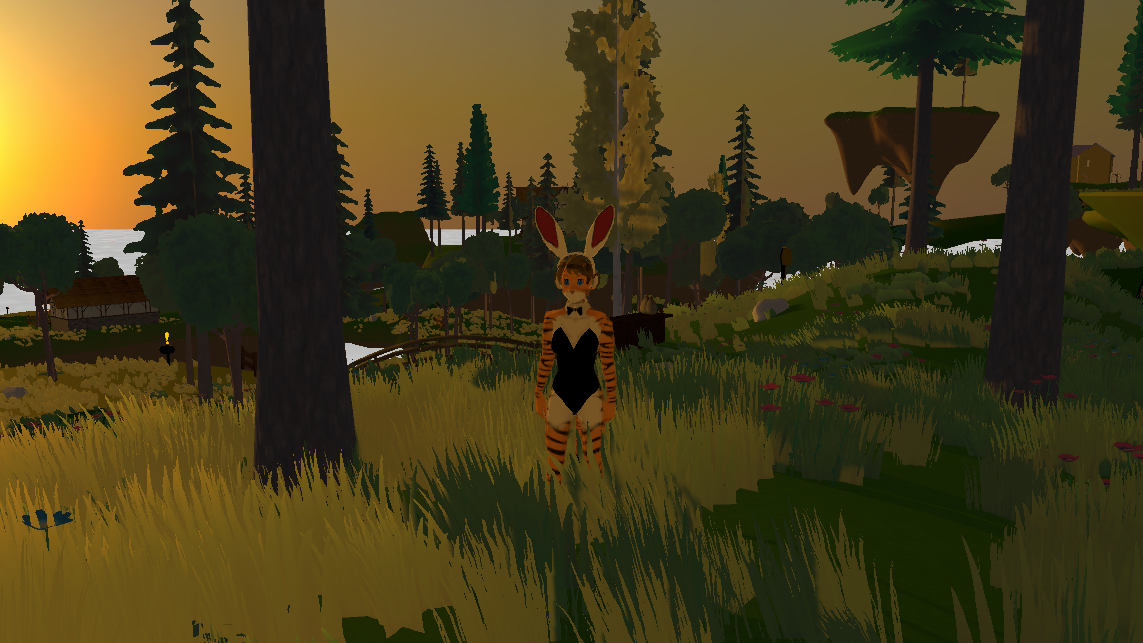 We can also layer details for fur patterns, clothing, tattoos at lot easier with out new character shaders. These changes will be more apparently later when we add more customization and clothing options. 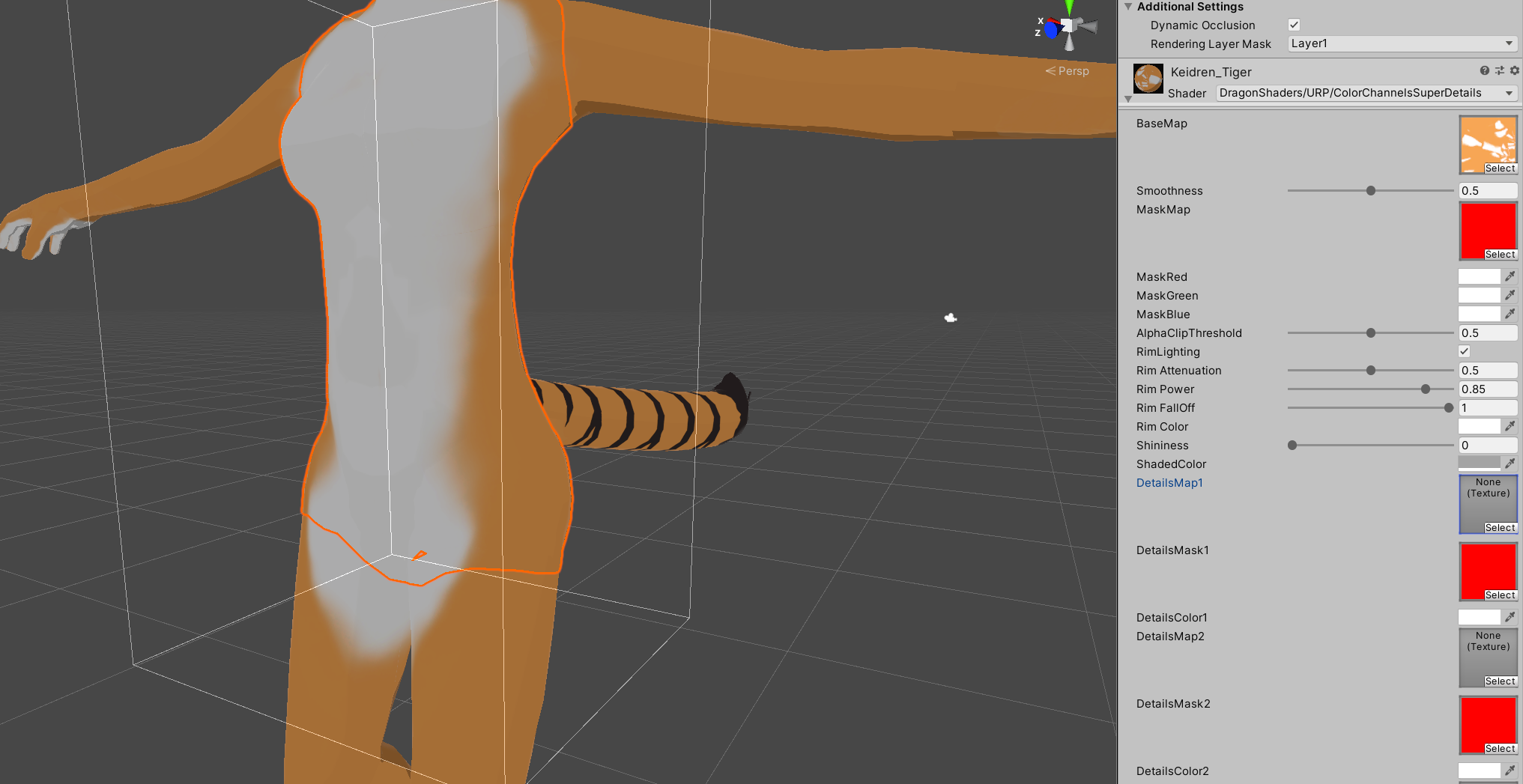 We are working on AI again! Foxes should attack more often and not just stand around. They still spin a lot and will require more work. We are also rolling out the new animation system for the foxes.

There's a new creature near the foxes, the giant butterfly. These butterflies are very aggressive so watch out! 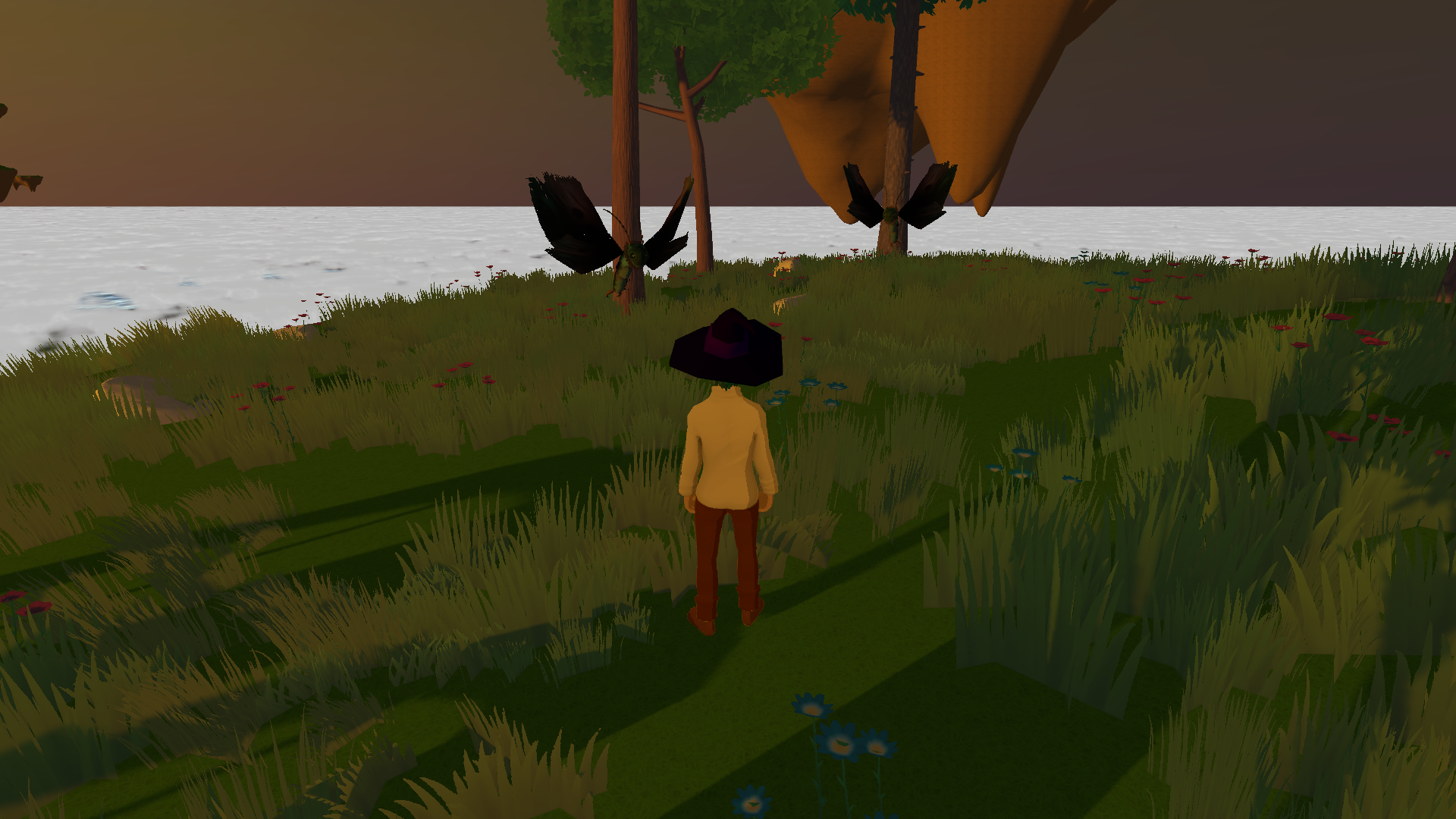 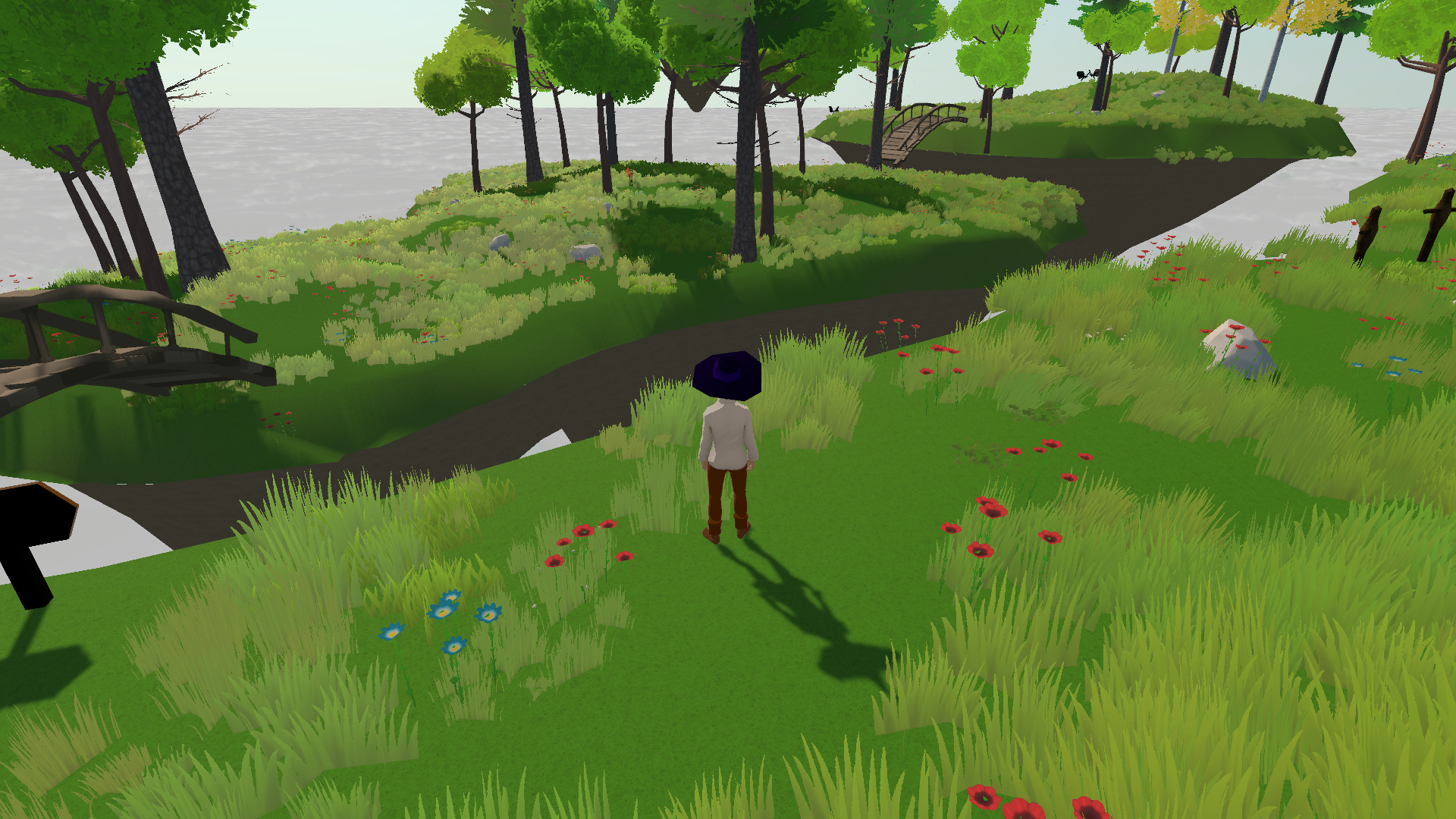 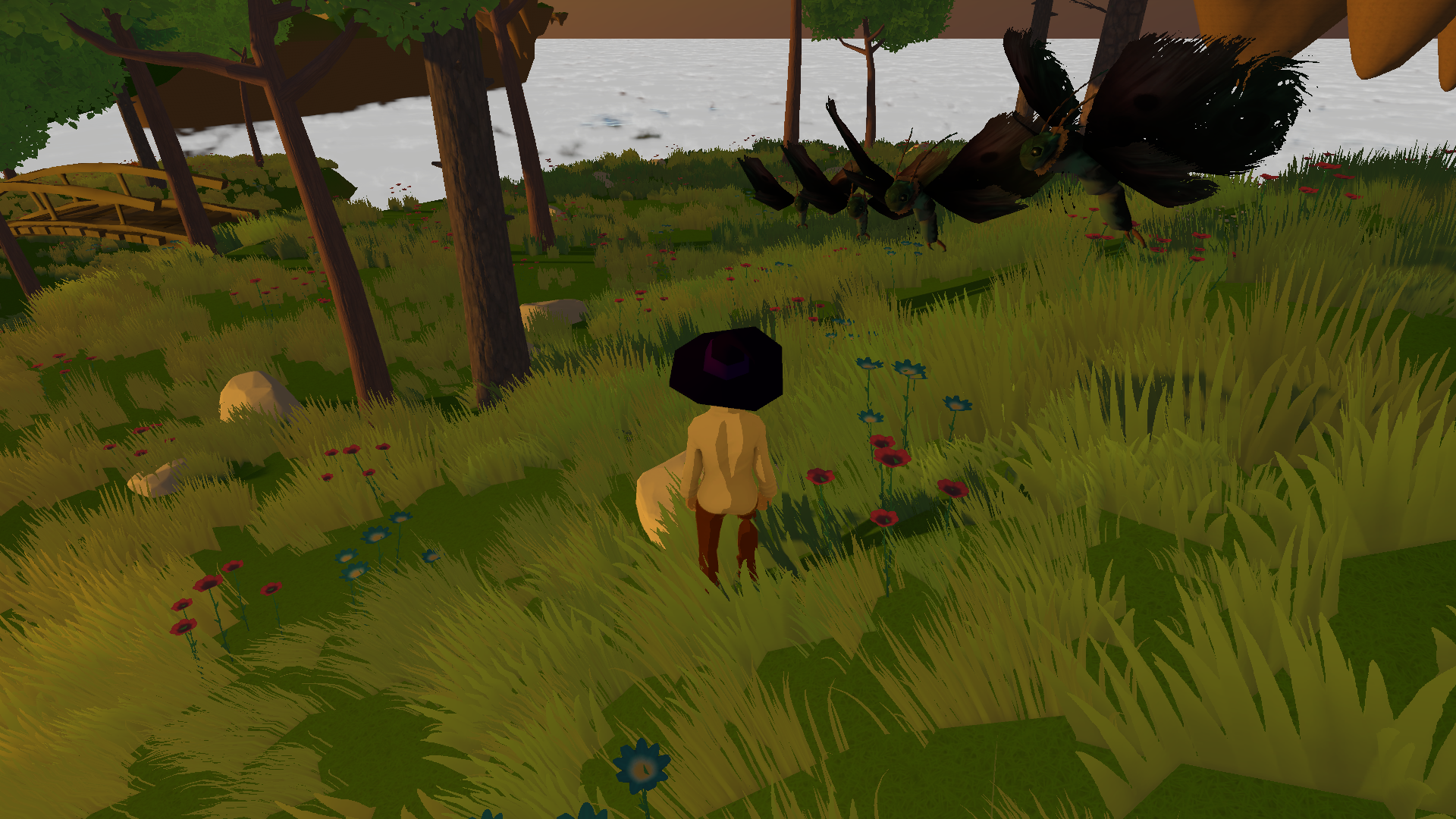 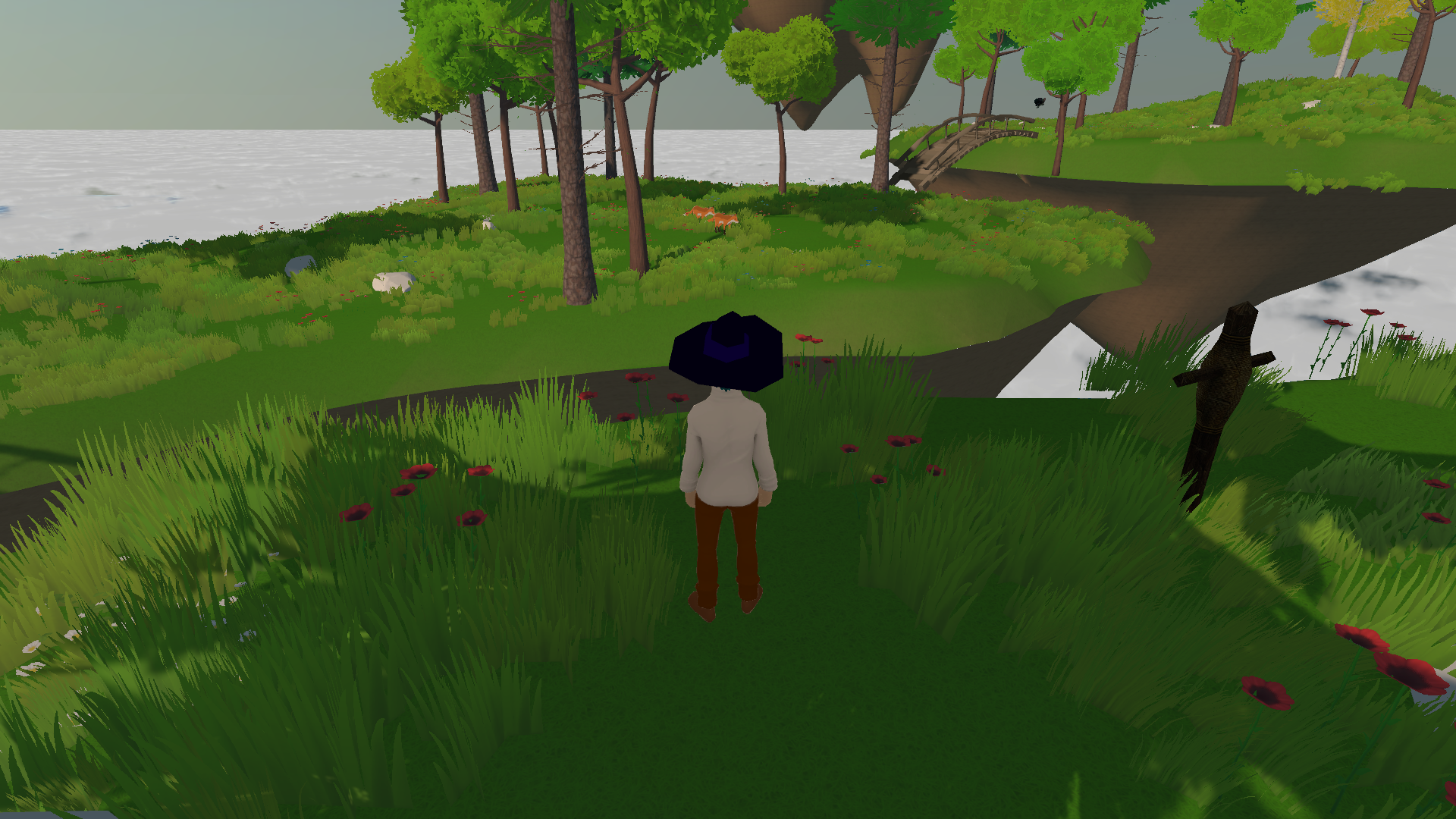 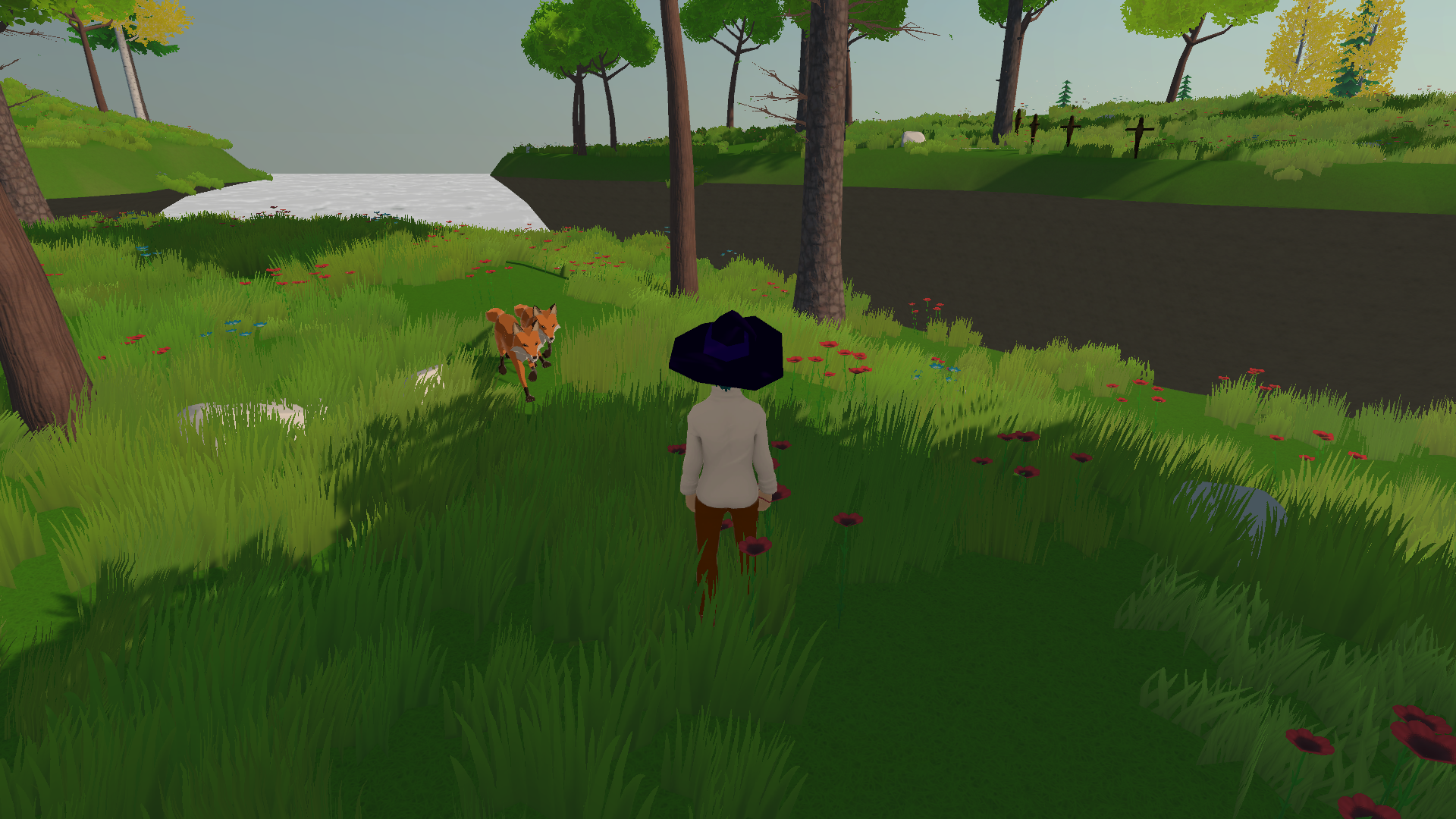 This is a companion discussion topic for the original entry at https://www.cookiedragon.games/blog/details/tk-update-0-51-0-graphics