Update! Here comes some tutorial island changes and along with some internal improvements.

This is an internal change. Unity released a new and improved input system to better support controller input and key rebinding. With it, we should be able setup key rebinding and track if a controller is being used. We'll be using this to show controller icons or keyboard keys in the future.

Tutorial Islands are shifting. This is the first set of changes moving the islands. More to come! 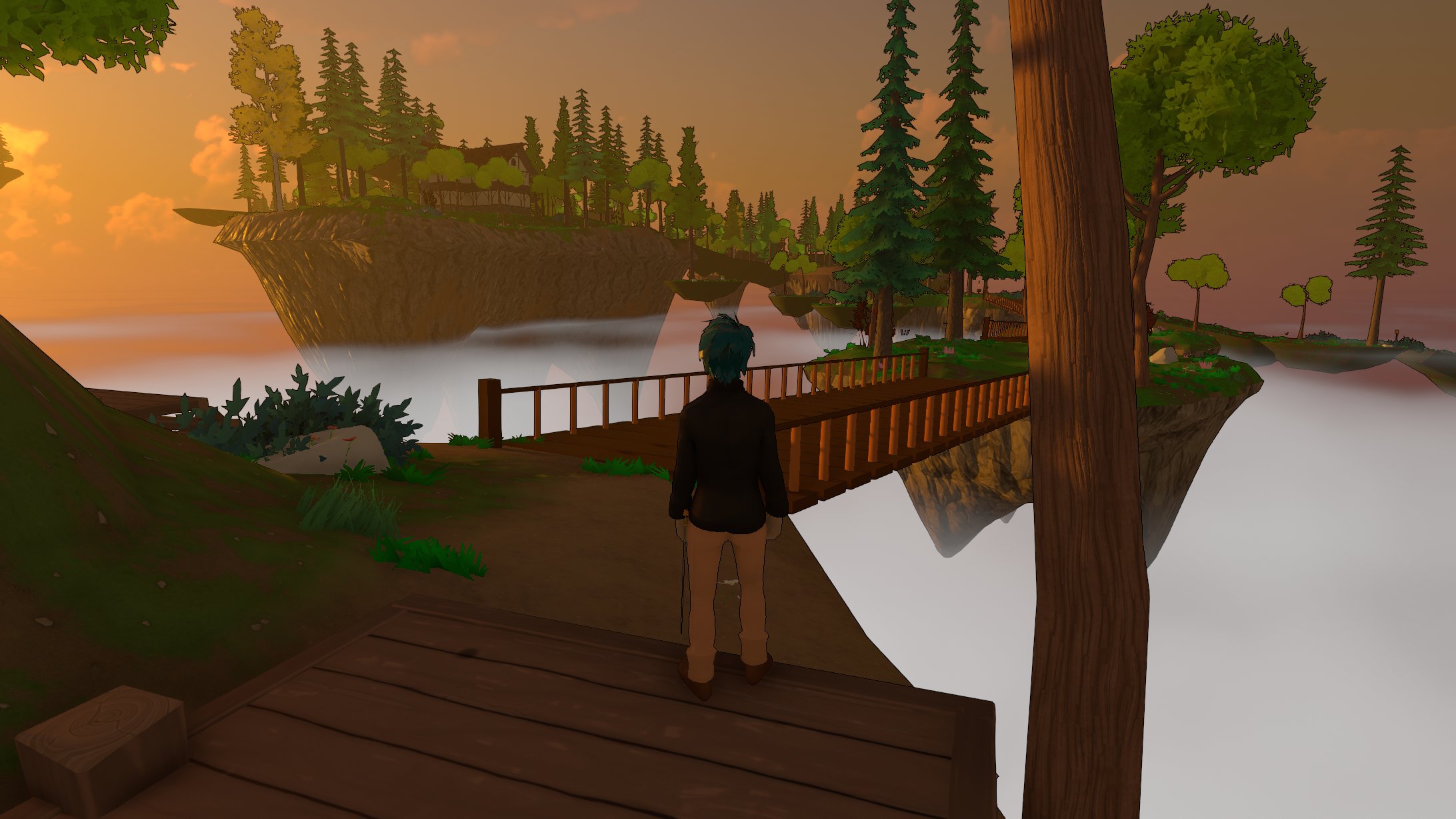 NPC names show up as they should! Dummies and foxes show their name. 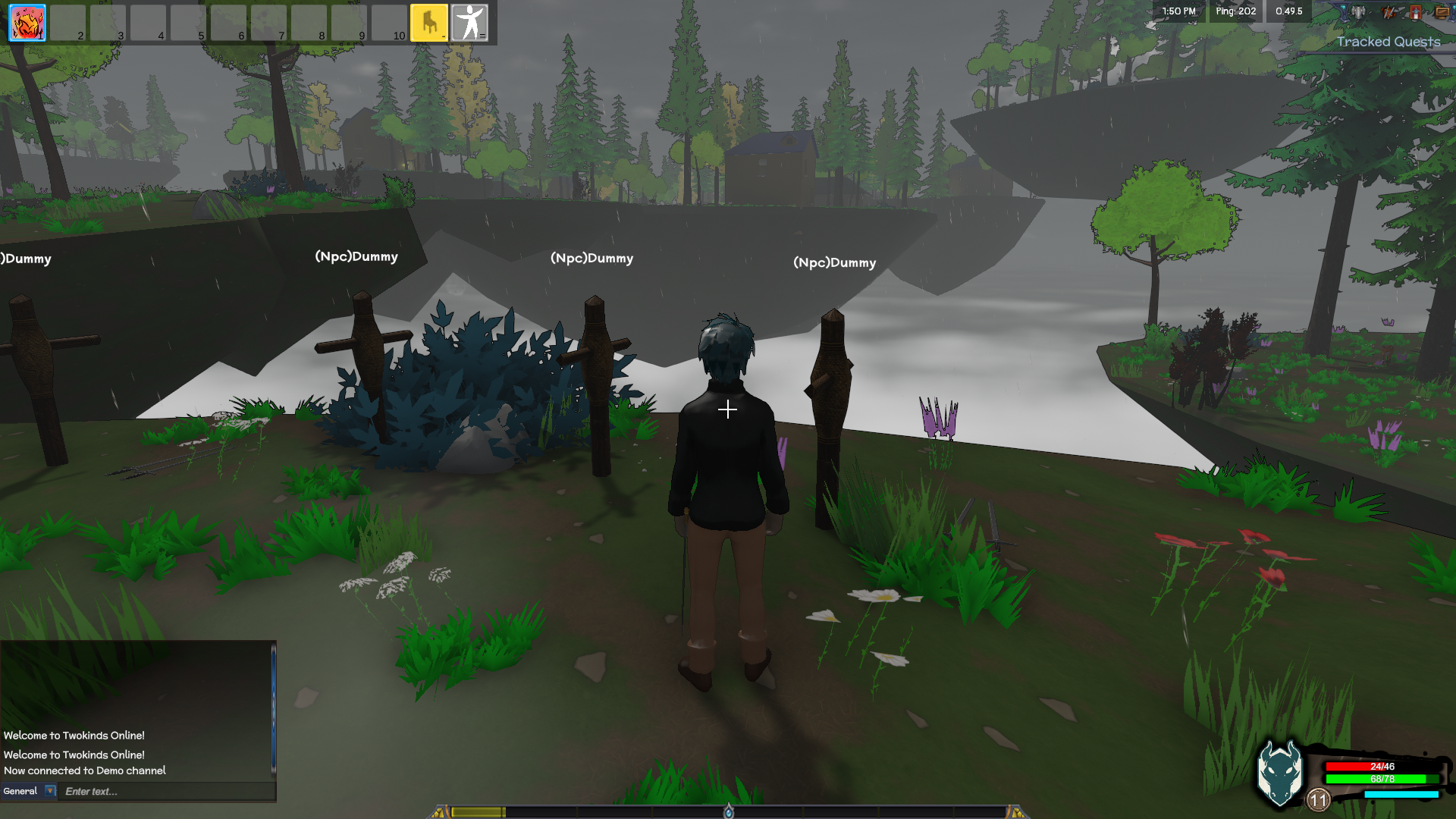 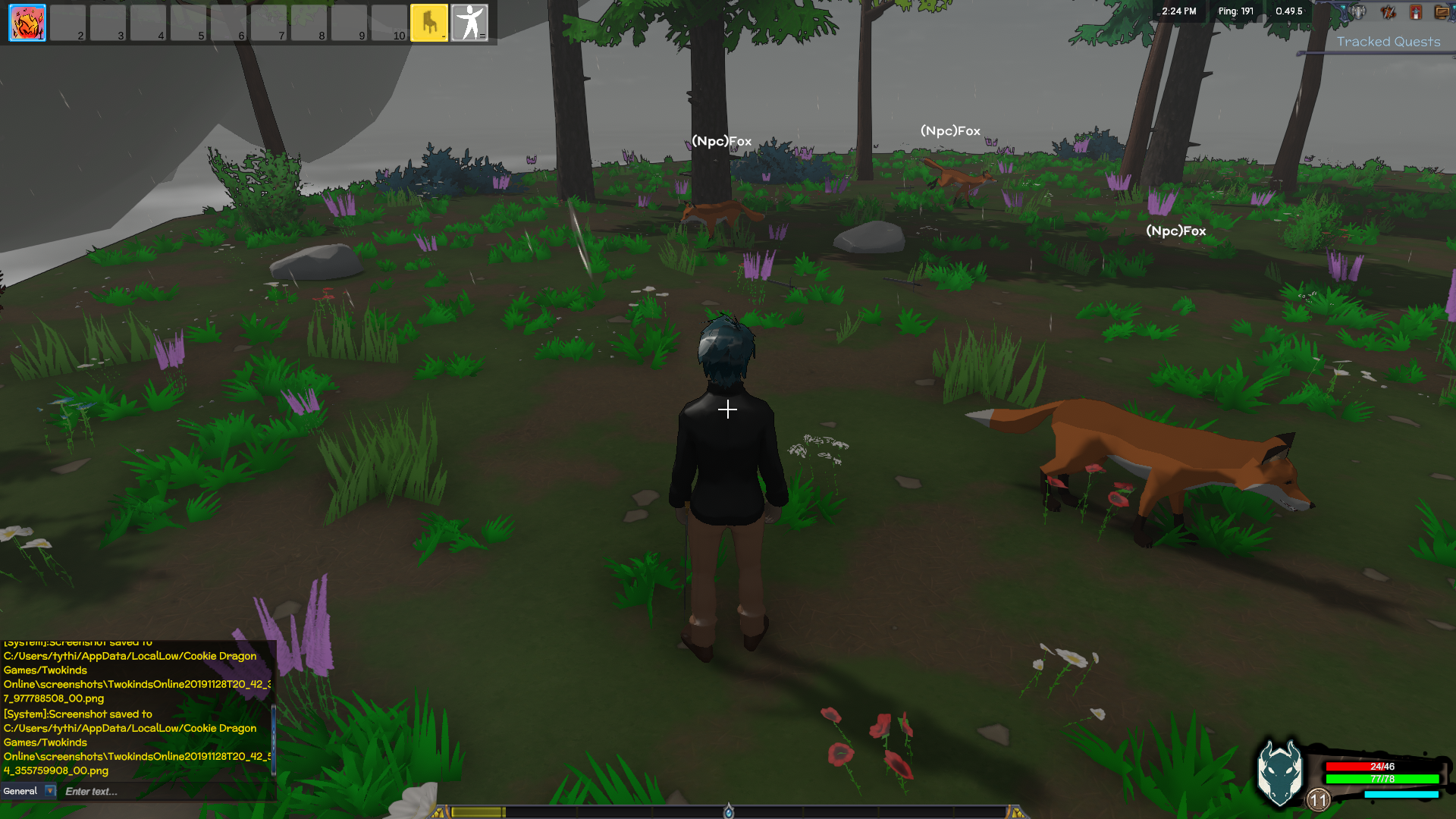 A bug we discovered was causing inventory to not update when it's empty! This is persumed to be an issue in the network platform. Without a clear way to fix the bug, a workaround was needed. The workaround is to always have an item in the inventory, even when "empty". Character inventory and equipment are lists of key/value pairs where items slots are keys 0 through max bag space. Negative values are not used at the moment so that is the perfect place to stick a fake item! As far as the player is suppose to know, these items don't exist but that is not the case. Npcs drop all items on death, so they are able to drop their hidden items. And that is why there are long swords all over the game world right now.

Here is a blog video posted earlier about the update.

This is a companion discussion topic for the original entry at https://www.cookiedragon.games/blog/details/tk-november-2019